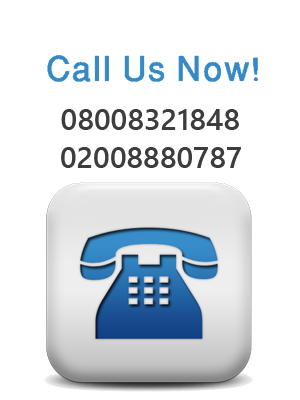 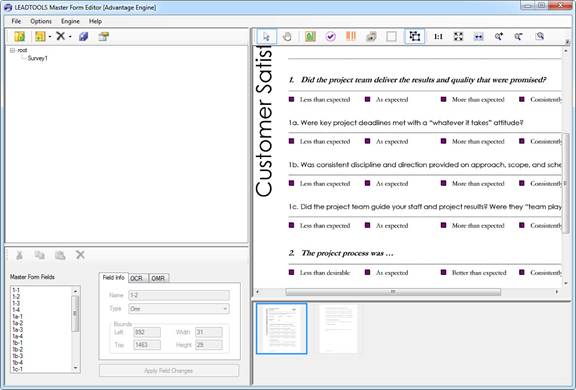 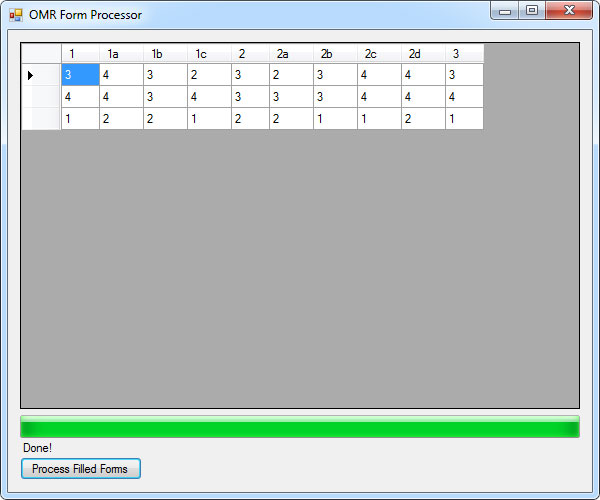 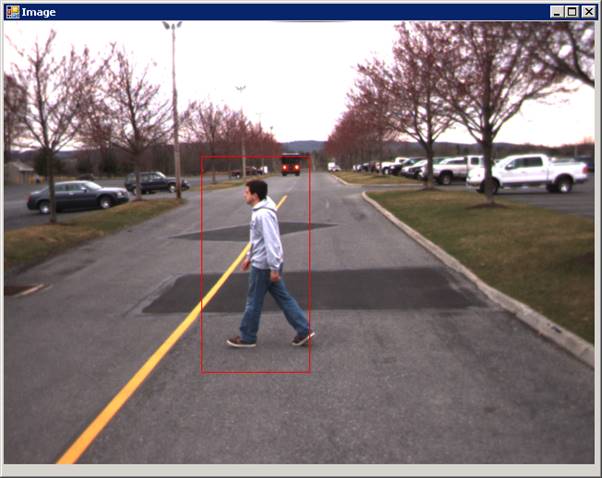 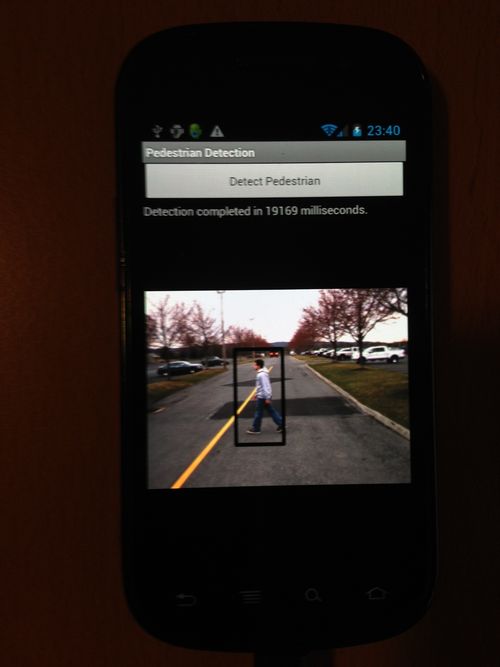 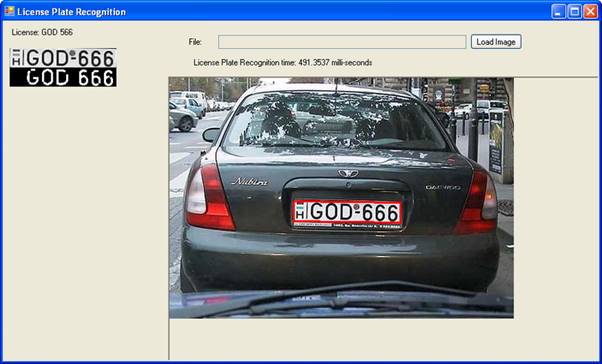 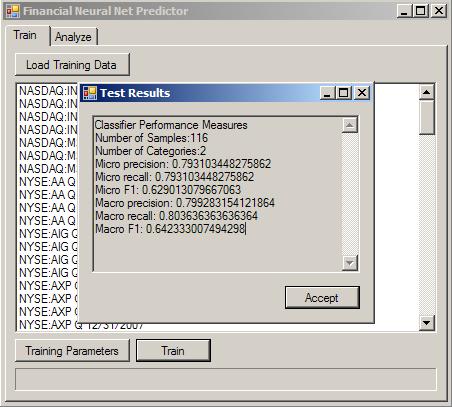 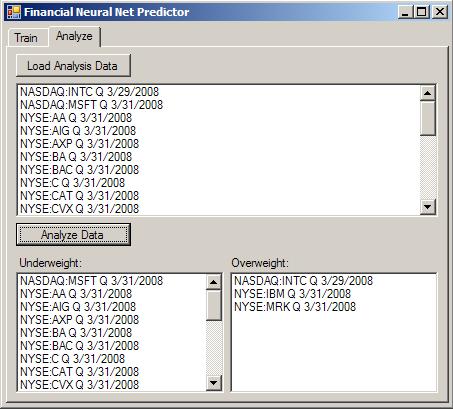 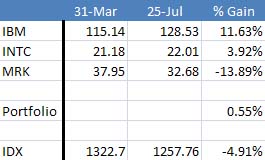 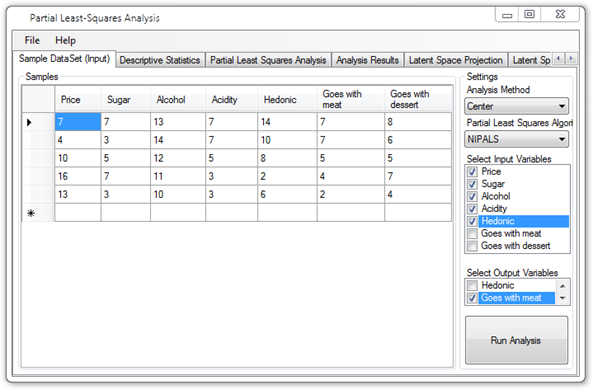 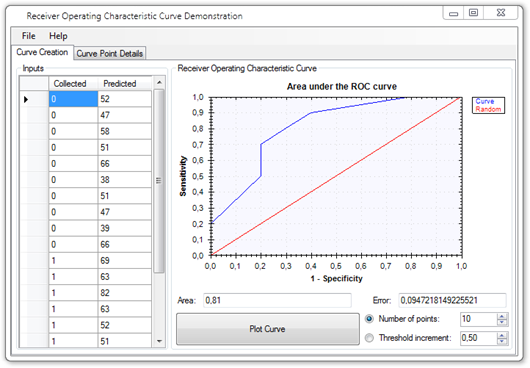 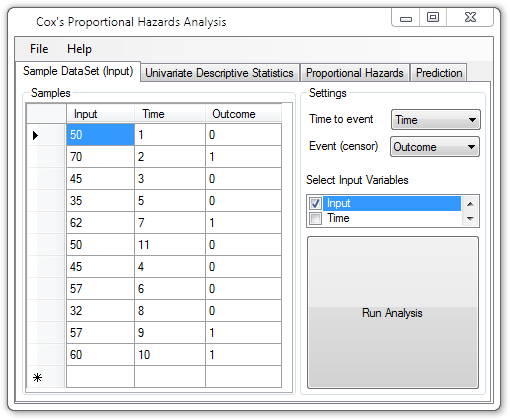 How to perform survival analysis using Cox's Proportional Hazards model for both regression and prediction of time-censured data.

A naive Bayes classifier is a term in Bayesian statistics dealing with a simple probabilistic classifier based on applying Bayes' theorem with strong (naive) independence assumptions. A more descriptive term for the underlying probability model would be "independent feature model".

In simple terms, a naive Bayes classifier assumes that the presence (or absence) of a particular feature of a class is unrelated to the presence (or absence) of any other feature. For example, a fruit may be considered to be an apple if it is red, round, and about 4" in diameter. Even though these features depend on the existence of the other features, a naive Bayes classifier considers all of these properties to independently contribute to the probability that this fruit is an apple. 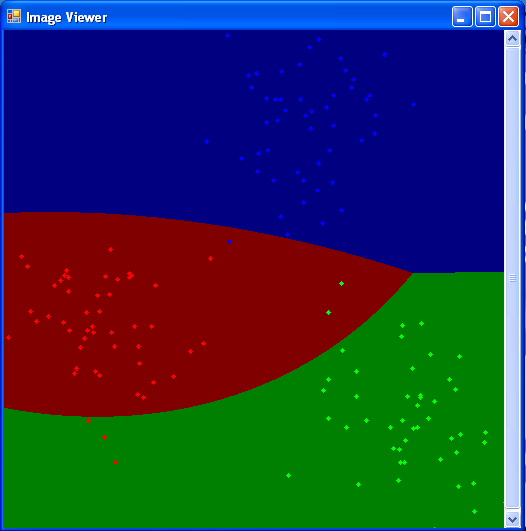 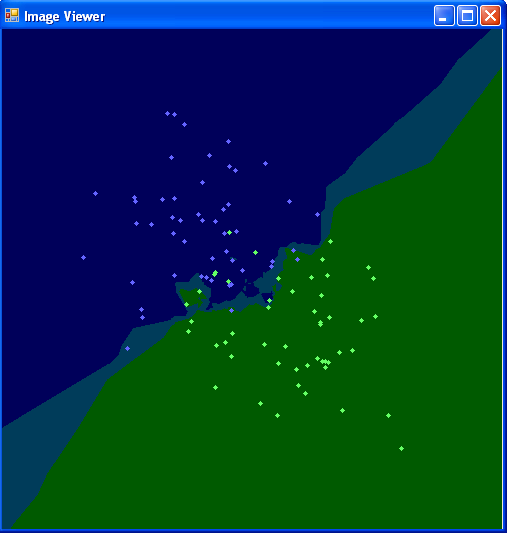 Support vector machines (SVMs) are a set of related supervised learning methods used for classification and regression. Viewing input data as two sets of vectors in an n-dimensional space, an SVM will construct a separating hyperplane in that space, one which maximizes the margin between the two data sets. To calculate the margin, two parallel hyperplanes are constructed, one on each side of the separating hyperplane, which are "pushed up against" the two data sets. Intuitively, a good separation is achieved by the hyperplane that has the largest distance to the neighboring datapoints of both classes, since in general the larger the margin the lower the generalization error of the classifier. 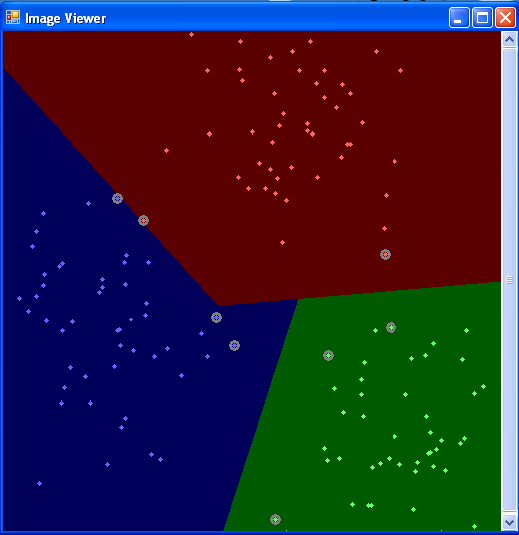 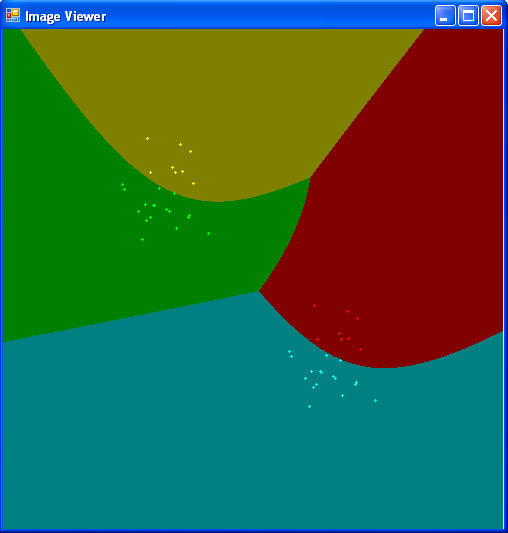 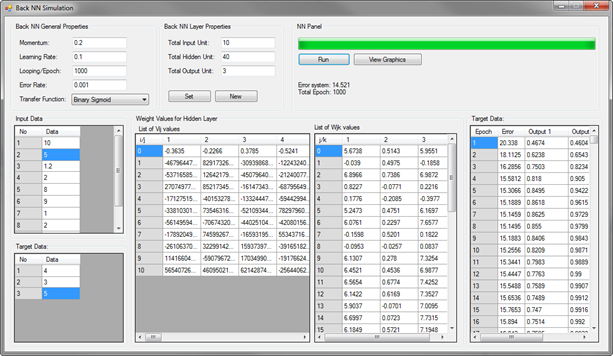 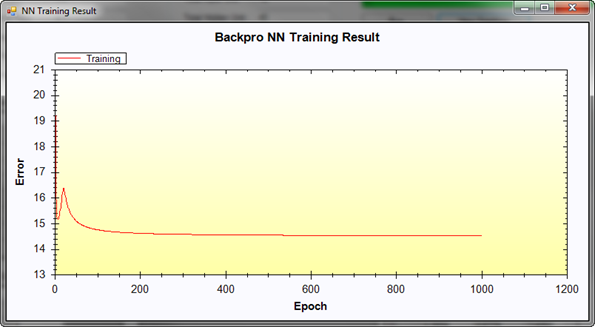 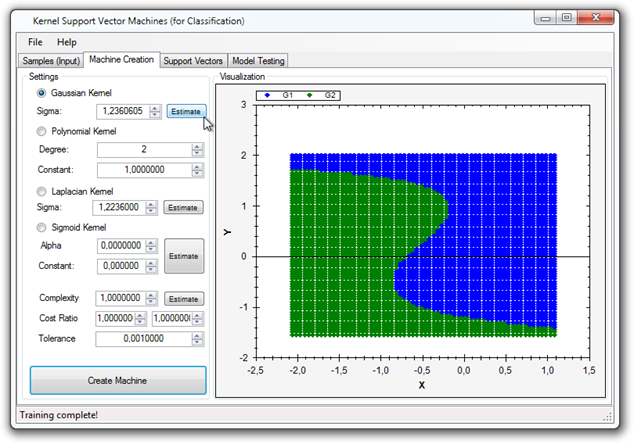 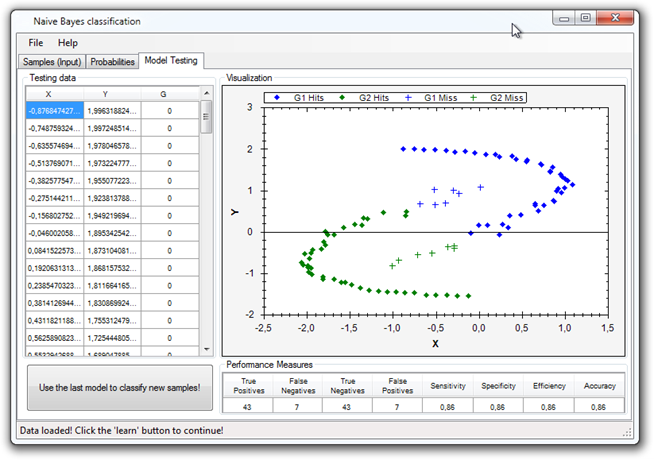 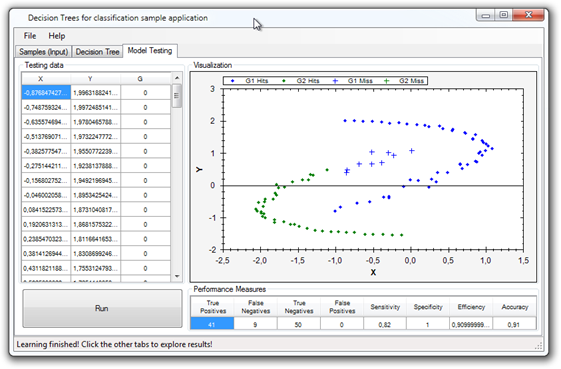